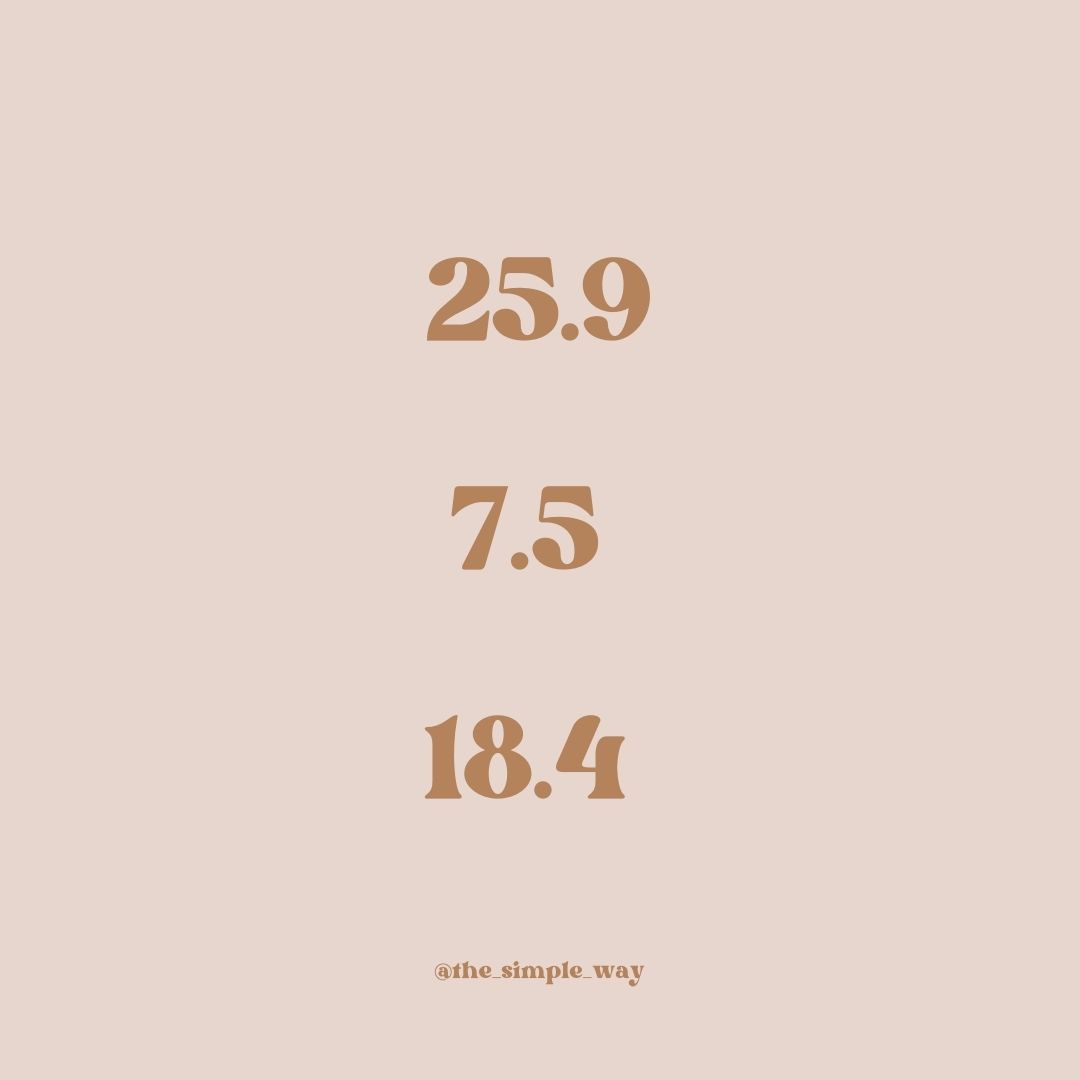 Poverty is a vicious cycle.

In our neighborhood, 9.3% of Kensington residents are unemployed – this in comparison to Philadelphia and Pennsylvania, with overall unemployment rates of 7.5% and 4.5% respectively. It’s easy to imagine how those who are experiencing joblessness would also find themselves living at poverty level.

But what of those individuals and families whose full-time jobs are still not enough to pay all the bills at the end of the month? How is it that more than a quarter of our neighbors in the city we call home continue to live at poverty level?

In truth, 25.9% of Philadelphia residents live in poverty. With an unemployment rate of 7.5%, that means that 18.4% of our neighbors experience poverty because they work jobs without livable wages.

Take another set of numbers, this time around minimum-wage pay:

But median rents increased by 54% in our neighborhood this last year, to $1,350 a month. No longer does the 30% rule apply when housing is nearly 70% of one’s overall income.

It’s easy to then see how or why a person has to work multiple minimum wage jobs just to try and pay the bills. It’s easy to see how one of our neighbors might have to pick and choose which bills get paid, or how a working parent getting paid poverty-level wages would struggle when 30% of their income goes to child care.

It’s easy to see how poverty can become such a vicious cycle.

According to a report from the Coalition on Human Needs, “low wage workers are in jobs that are insecure and make it virtually impossible for them to invest in education or training, or to buy a car, to get a better job. In addition, studies have found that low-wages have particularly harmful effects on families, children, and workers’ health, which, in turn, are additional barriers to workers getting better jobs.”

But as Rev. Dr. Liz Theoharis reminds us, the poor are God’s people, just as the poor remain the center of God’s concern. We cannot “ignore that Jesus was a leader of a revolutionary movement of the poor who, rather than mitigating the unfortunate inevitability of poverty, called for a movement to transform heaven and earth.”

Might it be the same in each of our neighborhoods, as we work toward transformation for and with our neighbors.

Perhaps then this vicious cycle will start to cease.

Congrats to a Grad!

Did you know that The Simple Way offers an opportunity for young people connected to our community to attend and excel in college? Appropriately called Simple Way Scholars, in partnership with Eastern University, we equip students for their undergraduate journey by...
Read More

A Prayer for this Significant Week

Places of Beauty, Places of Terror

As we mentioned on our social media channels this last week, we hold the tension of the both/and on a regular basis. Is it ever the same for you? Our neighborhood is a place of beauty, that much is true, but it can also be a place of terror. In an essay by Dr. Bill...
Read More

More to the Story

The scene is often the same: Fast-food joints dot every corner. Corner stores boast an abundance of “just add water” meals, junk food, alcoholic beverages and soda pop. With nary a piece of fruit or vegetable in sight, poor, urban areas like our own often lack viable...
Read More

What does it mean to be hungry?

Many of us don’t know what it means to be hungry. We don’t have to think twice about stocking our pantries, ordering online grocery delivery, or even indulging in the occasional take-out meal once or twice a week. We plan out our dinners, one or two weeks ahead of...
Read More

Our neighborhood is not a monolith

As you may have seen on social media last week, in 2021, 7,741 adults, 1,604 seniors, and 5,171 children were served through our food distribution efforts. In total, we shared 279,390 pounds of food with our neighbors. The reality is that our neighborhood is not...
Read More

As you may have read in our newsletter earlier this week, as followers of Jesus, we feel called to practice hospitality. At The Simple Way, we’ve gone as far as to include Radical Hospitality as one of our core values. Hospitality is defined as taking care of your...
Read More

Honoring Our Elders with a Food Pantry Day

It’s been just over one month since we opened a Food Choice Pantry day just for Seniors! Due to the pandemic, we’ve only been able to welcome a few neighbors into the food choice pantry at a time. This limit has meant people sometimes have to wait. Over the summer, we...
Read More

I’m a people-oriented person. I’ve always loved being a part of a community and building long-lasting relationships. I love hearing stories from other people and what they’ve been through. My philosophy in life is that everyone has a story to share, and each story is...
Read More

Neighbor Spotlight: Loving Your Block by Picking Up Trash

Loving your neighborhood can feel overwhelming or abstract. “Where do I start?” is a question many people ask when they come to us.  Sometimes, the easiest way to start loving your neighborhood is by looking at what’s right in front of you. It's beginning to look...
Read More
You're almost subscribed! Take a moment to confirm your subscription with the email we just sent you.